How to Steal 2 Million

It’s a jungle out there. That’s how we meet our lead character Jack. It’s been five years since he’s seen his partner and best friend Twala. Jack did five years for a robbery gone bad. Twala never got caught and Jack never talked. But Twala is as treacherous as Jack is honourable. He’s married Jack’s former fiancée. Jack wants to go legit but after being rejected for a loan he needs a new source of capital. Twala presents him with an opportunity a job with a R2 million take. The complication is that the mark is Twala’s father. Jacks partner for the job is the tough and sexy Olive. Little does he know she will prove to be more devious then his old friend. As Julius edges closer to finding out who ripped him off and the pressure mounts on the three accomplices, the tension builds towards an explosive and surprising finale. In the tradition of the heist movie, its intricate plot is woven around the characters’ attempts to formulate a plan, carry it out, and escape with the goods. How to Steal 2 Million is the debut feature of bright young director Charlie Vundla. The film stars well-known actors Rapulana Seiphemo, Terry Pheto, Menzi Ngubane, Hlubi Mboya and John Kani. 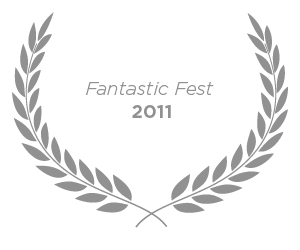 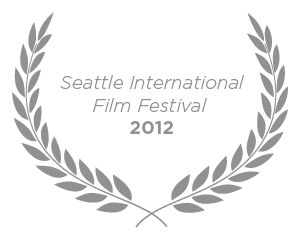 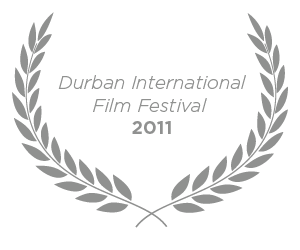 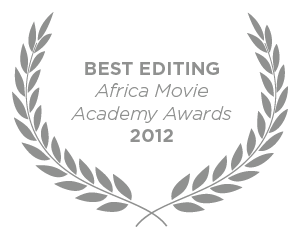 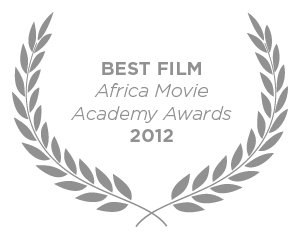 Watch How to Steal 2 Million